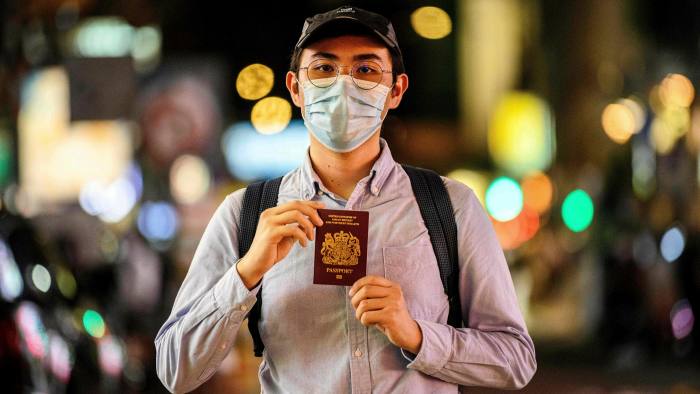 The UK will formally open a new route to citizenship for up to 3m Hong Kong residents from Sunday as the Home Office revealed it had already allowed 7,000 people from the former British colony to settle ahead of the scheme’s launch.

The figure is the first official confirmation that the UK has let thousands of people and their families from the territory with British National Overseas status settle since July, when the Chinese government imposed a harsh national security law on Hong Kong.

Boris Johnson condemned the crackdown as a “serious breach” of the UK-China treaty that ceded control of the territory to Beijing in 1997 when he announced the scheme last year.

The scheme would allow up to 3m of Hong Kong’s 7.5m residents with BNO status to apply for citizenship on far more favourable terms than most overseas citizens. China’s embassy in London said on Thursday evening that the UK’s offer amounted to a breach of the UK’s commitments in the Sino-British treaty that returned the territory to Chinese rule. “The Chinese side has repeatedly expressed its grave concern and strong opposition, and will certainly respond with counter-measures,” the embassy said.

The government’s decision to press ahead with the programme from January 31 comes as US president Joe Biden signalled a tougher stance against what it regards as China’s human rights abuses.

7,000
Hong Kong BNO passport holders already granted settlement in the UK
Mr Johnson is under growing pressure from some within his own Conservative party to take a tougher stance on China. A new China Research Group of MPs have noted urgent concerns including Hong Kong’s national security law and the crackdown against Uighur Muslims in Xinjiang province.

Home secretary Priti Patel said the new visa delivered on the UK’s promise to the people of Hong Kong and honoured the UK’s “strong historic relationship” with the territory.

Tom Tugendhat, chairman of the CRG, welcomed the decision by Ms Patel who he said had “long recognised the duty we owe to those in Hong Kong”.

Holders of BNO passports — issued to Hong Kong residents born before 1997 — will be able to settle and apply for indefinite residence after five years, followed by UK citizenship a year later.

Applicants will also be able to bring a range of dependants from the same household, including in some circumstances parents, grandparents, children and grandchildren.

The 7,000 BNO passport holders already admitted have been granted settlement in the UK at the government’s discretion, known as “leave outside the rules”. 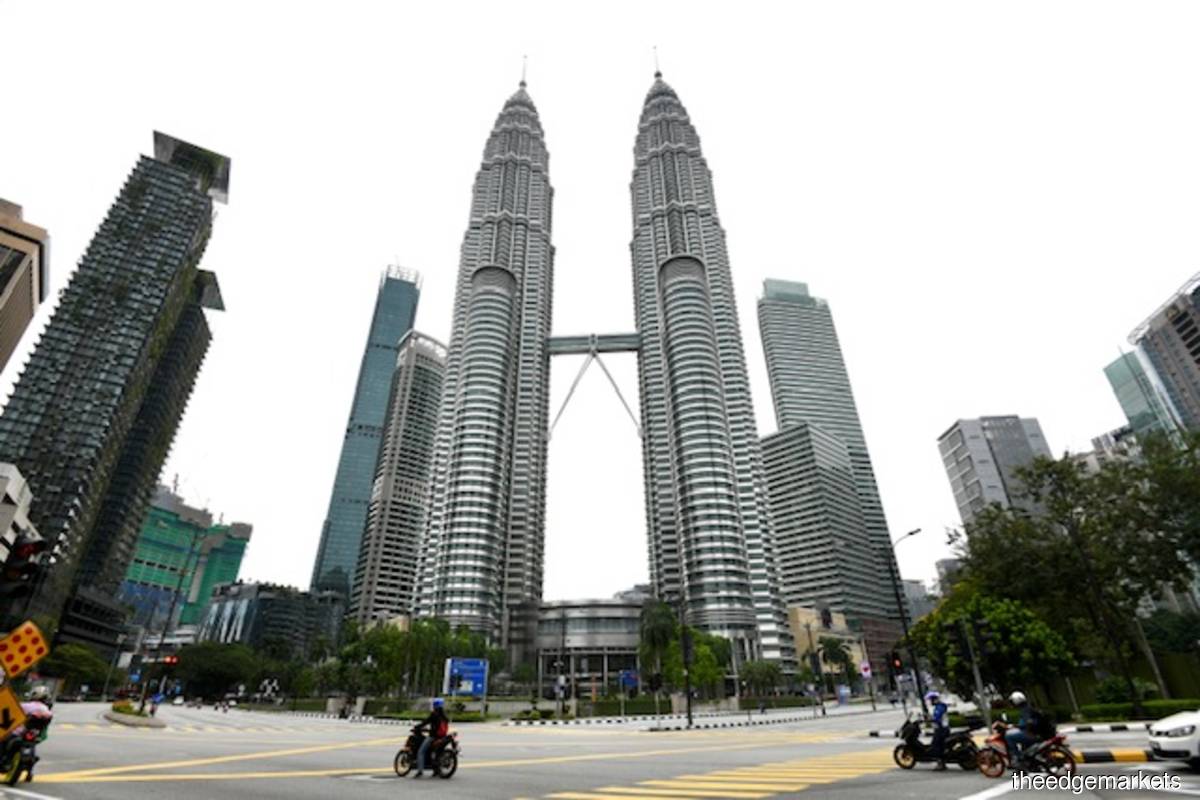